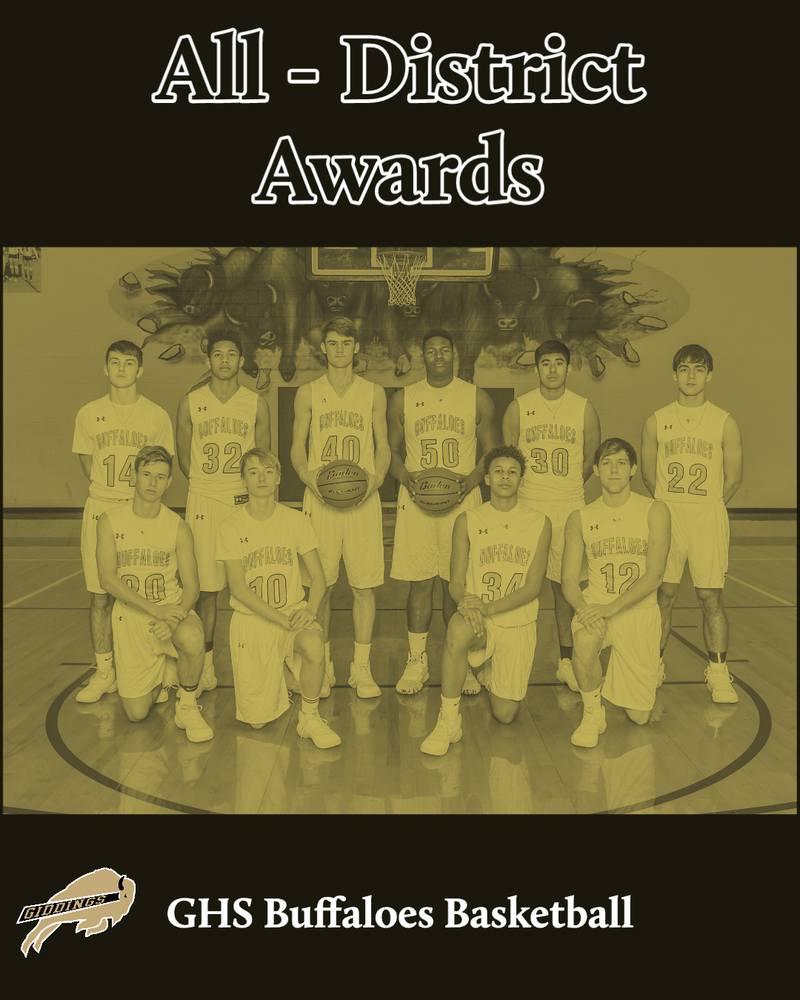 The District 26-4A All-District awards for boys basketball have been released.

Camron Rimes was named Newcomer of the Year.

Neal Majewski and the Giddings Coaching Staff were named as Coach of the Year.