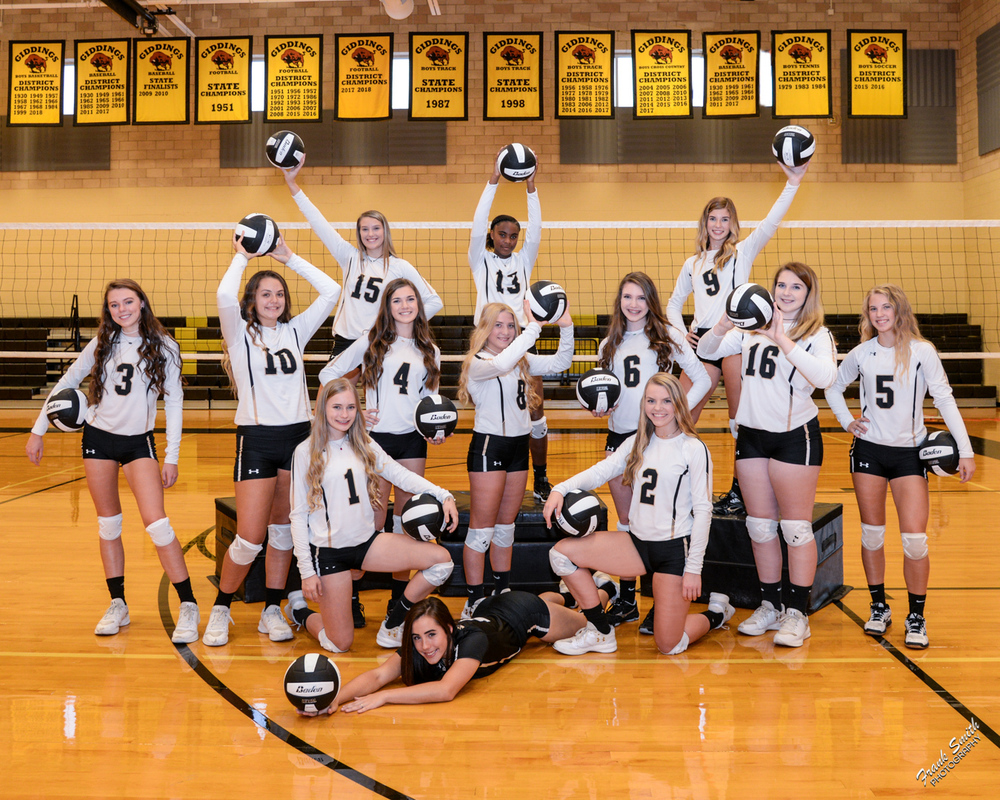 All-District selections were recently released for District 26-4A, and there are a number of Lady Buffs who earned All-District honors for the 2019 season.

For District Superlatives, Freshman Outside Hitter Brooklyn Walther was named Newcomer of the Year.