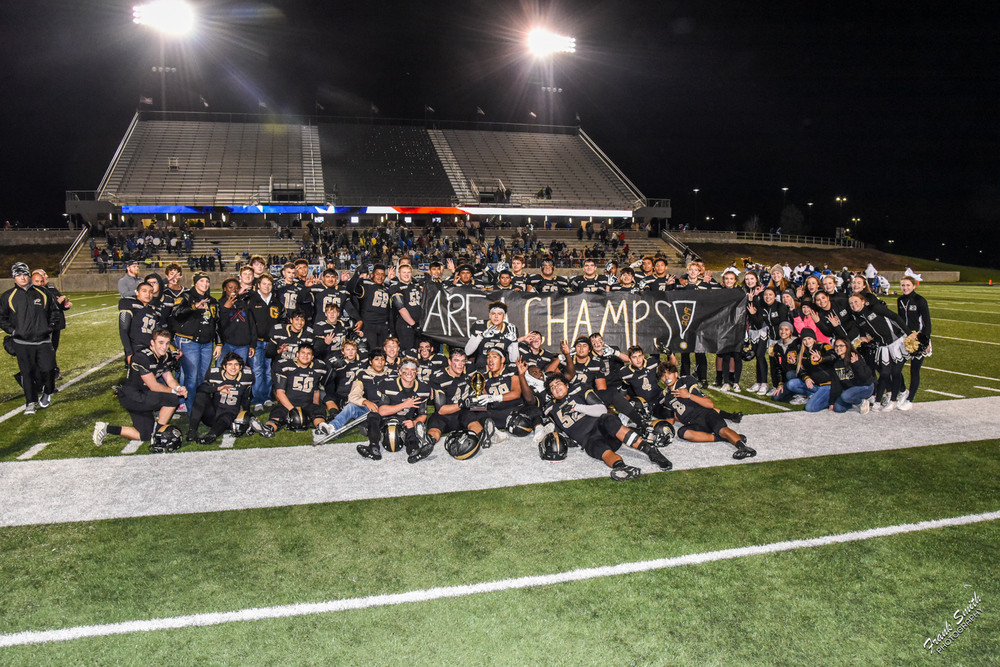 All-District honors were recently released for District 10-4A DII. The GHS Football coaching staff earned Staff of the year and share the honor with the coaching staff of  Bellville.